It may be slow to take hold on a federal level, but a focus on the family – specifically more flexibility surrounding sick time and family responsibilities – is opening the door to new state- and local-level laws.

In recent years, a handful of states and cities have rolled out more generous paid sick time protections -- and are exploring paid family leave, as well. The key point here is paid. While employees may be able to take time off to deal with an illness, care for a family member or adjust to a new child, this time is typically unpaid under company policy or the Family and Medical Leave Act (FMLA).

These emerging laws not only impact employers and how they manage their workforce, but they also come with new posting requirements to inform employees of their rights.

Effective January 1, 2016, employers with more than 10 employees must provide 40 hours of paid sick leave per year

Effective July 1, 2015, employers must provide one paid hour of sick leave for every 30 hours worked (up to 40 hours/year)

There are local-level changes and postings, too. In the past few years, the following cities have expanded access to paid sick days for workers:

And in a legislative move that affects federal contractors, President Obama issued an executive order in September 2015 that will guarantee workers up to six weeks of paid sick leave. The law will most likely take effect in 2017.

In the meantime, private employers should keep a close eye on paid sick time developments. Soon after issuing the executive order for federal contractors, Obama challenged Congress to extend paid sick days to millions more Americans under the Healthy Families Act. It would require all employers with more than 15 employees to provide at least seven sick days annually.

Paid family leave a consideration, too

Paid family leave is another area of legislation that’s gaining attention in recent years. In October 2015, Washington, D.C. introduced a bill that would make it the first U.S. city to require paid family leave. The bill would allow all eligible full- and part-time workers to take 16 weeks paid leave for illness, to care for a family member, or after the birth or adoption of a child.

Currently, under the FMLA, eligible employees may take up to 12 weeks of leave for certain family and medical reasons – but all unpaid.

"Certainly there’s a momentum growing for paid family leave across the country,” says Vivien Labaton, co-executive director of Make it Work, a family advocacy group that supports this legislation.

Many would argue that employers need to offer these types of benefits to attract the best candidates – and to remain competitive in today’s fast-paced work world. As it is, high-profile tech companies like Facebook, Microsoft, and Apple have all revised their paid parental leave policies to pull in and retain top talent. Similarly, Netflix announced it would give employees up to a year of paid parental leave, and Spotify now plans to give employees six months paid leave.

With the conversations around paid sick time and family leave picking up steam across the country, every employer should be mindful of what’s happening in their states, counties, and industries. You can count on Poster Guard to keep you informed of the latest developments and how they impact your workplace postings. ​ 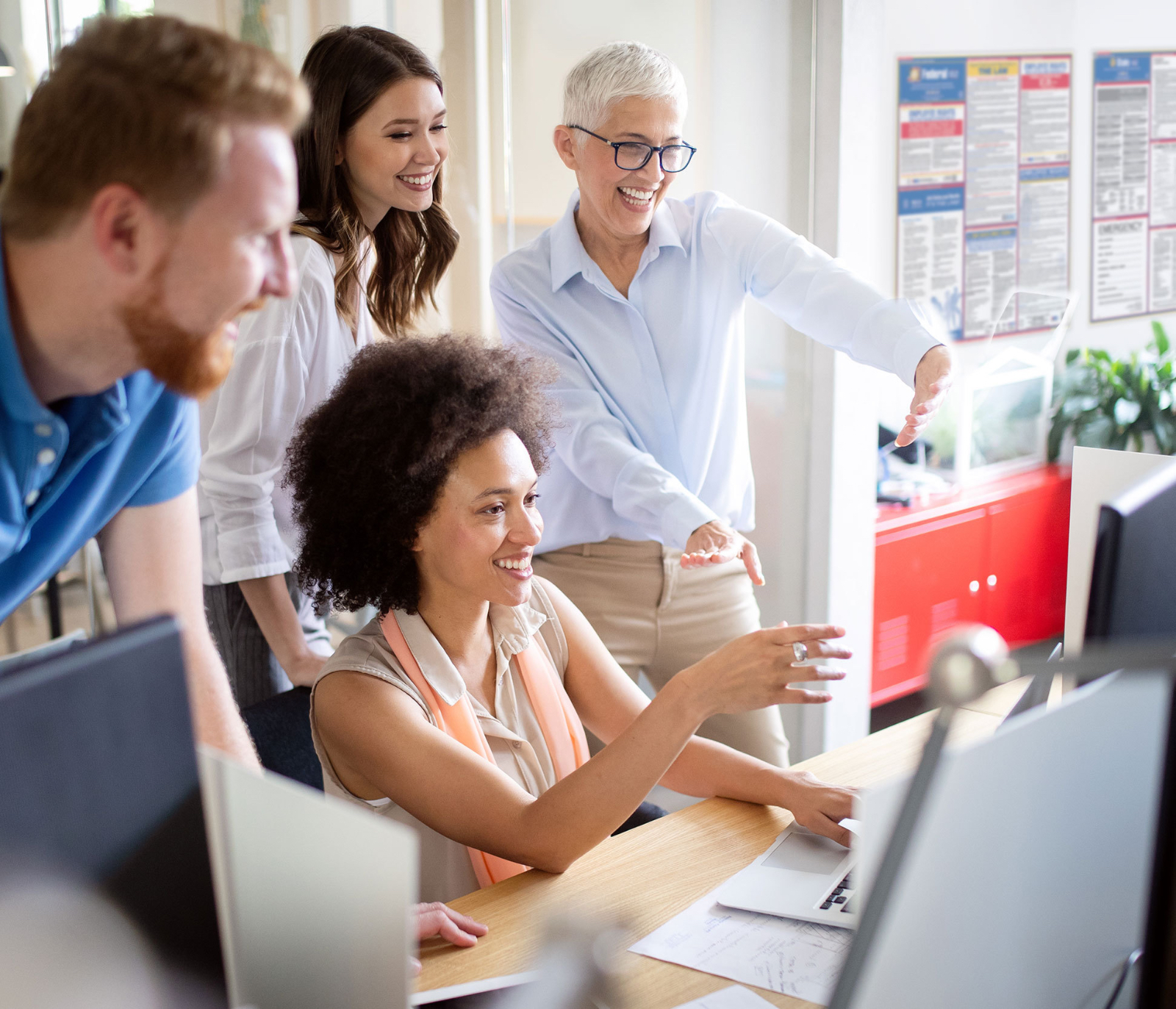